Why the Cults Are     Growing 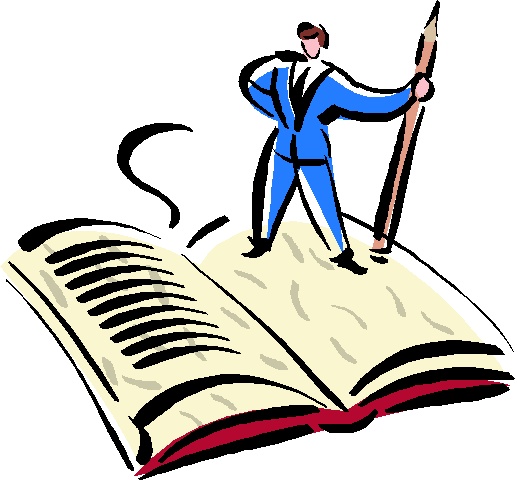 Our mission is to glorify God in Christ Jesus through the proclamation of the historic, orthodox, biblical gospel, and the exposure and refutation of falsehoods aimed against the gospel.

The above mission clearly entails both positive and negative teaching and activity. Many in the world, and even some Christians, think that the only morally defensible position is positive and never negative. It is currently "politically incorrect" to even look at others' religion critically, much less to speak of it so.

The creators and followers of false religion love such political correctness, because it ensures that their errors will never be exposed. It ensures that they will never have to make a defense of indefensible superstitions and unbiblical beliefs or practices. Nothing suits them better than for people generally to believe the only problem is people who say there is a problem.

Our stand, however, is based on the Word of God and the example of Jesus Himself. Jesus was critical of some religious practices of His day: "Woe to you, scribes and Pharisees, hypocrites! For you tithe mint and dill and cummin, and have neglected the weightier provisions of the law: justice and mercy and faithfulness; but these are the things you should have done without neglecting the others" (Matthew 23:23).

Jesus was also critical of some religious teachings of His day: "But woe to you, scribes and Pharisees, hypocrites, because you shut off the kingdom of heaven from people; for you do not enter in yourselves, nor do you allow those who are entering to go in" (Matthew 23:13).

Jesus was even critical of some religious persons of His day: "Woe to you, scribes and Pharisees, hypocrites! For you are like whitewashed tombs which on the outside appear beautiful, but inside they are full of dead men’s bones and all uncleanness. So you, too, outwardly appear righteous to men, but inwardly you are full of hypocrisy and lawlessness" (Matthew 23:27-28). Many, many more examples from the life of Jesus could be added to those above. Jesus was not crucified for being positive.

We recognize that Jesus could see men's hearts in a way that we generally cannot. We therefore try to avoid criticizing persons as such. We believe we have a responsibility, however, to speak against false and evil ideas and practices, as much as to speak out the truth. The truth is, there is untruth. That truth needs proclamation as much as any other.

a) [An overseer must be] "holding fast the faithful word which is in accordance with the teaching, so that he will be able both to exhort in sound doctrine and to refute those who contradict. For there are many rebellious men, empty talkers and deceivers, especially those of the circumcision, who must be silenced because they are upsetting whole families, teaching things they should not teach for the sake of sordid gain...For this reason reprove them severely so that they may be sound in the faith" (Titus 1:9-11, 13; emphasis added).

b) "Now I, Paul, myself urge you by the meekness and gentleness of Christ—I who am meek when face to face with you, but bold toward you when absent! I ask that when I am present I need not be bold with the confidence with which I propose to be courageous against some, who regard us as if we walked according to the flesh. For though we walk in the flesh, we do not war according to the flesh, for the weapons of our warfare are not of the flesh, but divinely powerful for the destruction of fortresses. We are destroying speculations and every lofty thing raised up against the knowledge of God, and we are taking every thought captive to the obedience of Christ" (2 Corinthians 10:1-5; emphasis added).

c) "Beloved, while I was making every effort to write you about our common salvation, I felt the necessity to write to you appealing that you contend earnestly for the faith which was once for all handed down to the saints" (Jude 3; emphasis added).

If you feel like anything in these pages is a personal attack against you, that should raise a red flag for you about the nature of the teaching and conditioning you are receiving at the hands of your religious institution or leaders. Critical examination and discussion of ideas and practices is not the same as a personal attack on those who may hold to such beliefs or practices. If you think or feel that it is, then you have been taught or conditioned in such a way as to prevent your own exercise of rational thought in the pursuit of truth. Such conditioning is a tool for spiritual subjugation, a stealth weapon against your own free agency. It is not we who are attacking you, but those who employ such weapons.

Go to top of page.